Music streaming company Pandora and gaming company Hasbro have teamed up to release new playlists themed around a number of popular board games, including Monopoly, Clue, Risk, Battleship, Operation, Candy Land, Trivial Pursuit, etc. Pandora describes the playlists as themes you can stream while playing the associated games – they feature tracks from popular bands and artists ranging from Miley Cyrus to AC/DC.

When it comes to game soundtracks, most people think of video games, not board games. However, as the long days of quarantine drag on, many people are dusting off their old non-video games and that’s where Pandora playlists come in. A total of 12 games are covered in this new effort, including the ones you’re probably most familiar with. 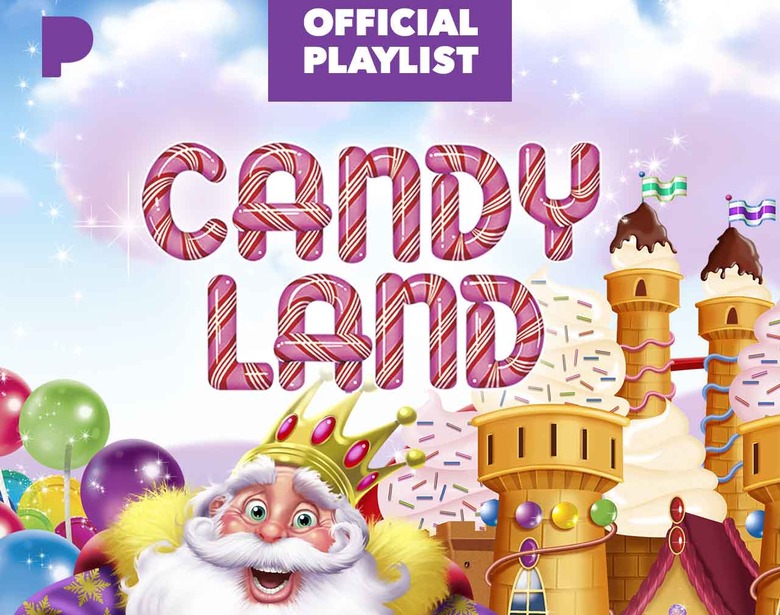 As you’d expect, each song is somewhat suited to the theme of the game – the Monopoly playlist is all about money, for example, while the Operation playlist focuses on body parts, lists Battleship playbacks revolve around the ocean and Candy Land is all about the sweet stuff.

The songs are described as family-friendly, in keeping with the nature of the games themselves; they include things like “Killer Queen” by Queen and “Walking with a Ghost” by Tegan and Sara. Pandora is making it easier to find descriptions of each playlist, as well as direct links to them, in its new blog post on the subject.

The playlists are offered as part of Hasbro’s “Bring Home the Fun” initiative, which aims to give people things to watch and do while social distancing at home. The related website provides parents with links to videos on popular topics like “Power Rangers” and “My Little Pony,” as well as videos on topics like making simple snacks, games to play, and more. .