Ghost frontghoul Tobias Forge includes Metallica’s “The Thing That Should Not Be” on his playlist and told Apple Music: “It’s one of Metallica’s darker songs, almost more in line with death metal… It’s definitely not the norm if you listen to the catalog. It’s slightly different in tone, which makes it stand out and make it super heavy and evil. Very Lovecraftian lyrics. This song was a huge inspiration for me for over 30 years. Forge also includes clips from Slayer, Morbid Angel, Voivod, Dead Boys, Bad Religion, and more. 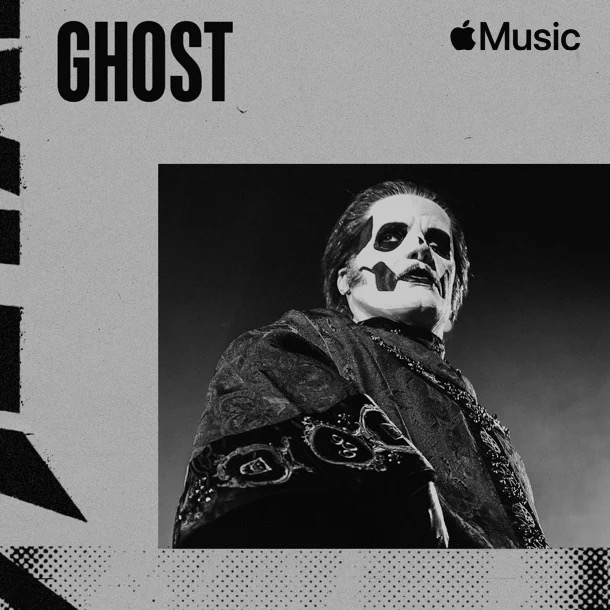 “Master Of Puppets changed my life forever,” Juanes told Apple Music. “Without a doubt, this is one of the most important albums for me and one of the most influential of my life. I remember the smell of the city back then, I remember what I was thinking, I remember my Metallica t-shirts, I remember the pictures I had in my room of the whole band . I remember wanting to train to sound equal or better than them. It was an obsession, and it still is today, fortunately. Juanes’ exclusive playlist for Apple Music shows not only his love for Metallica, but also contemporaries like Slayer, Testament, Sepultura and Anthrax, as well as ancestors like Led Zeppelin and Black Sabbath. 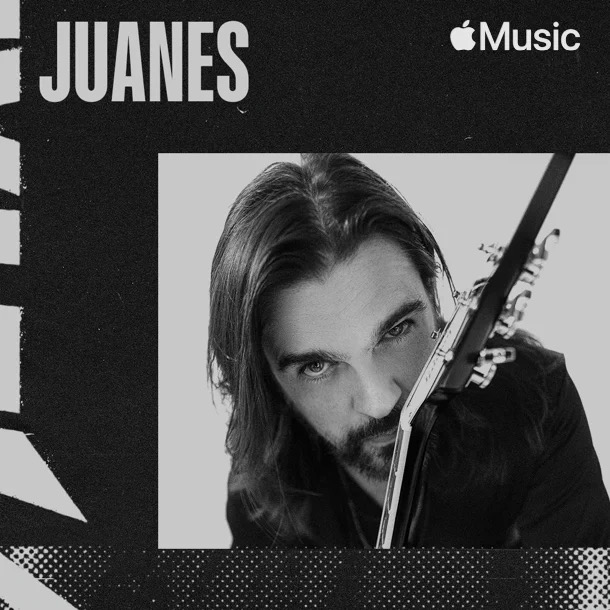 “Our musical lives can essentially be defined as BM and AM: before Metallica and after Metallica,” Rodrigo Sanchez of virtuoso acoustic guitar duo Rodrigo y Gabriela told Apple Music. “We grew up listening to and loving classic rock in Mexico City, but everything changed for us when we first heard Master of Puppets. This album was and remains a huge influence for us. It put us on our musical path.Their exclusive playlist features “Battery” from this album, as well as tracks from other beloved metal and classic rock icons. 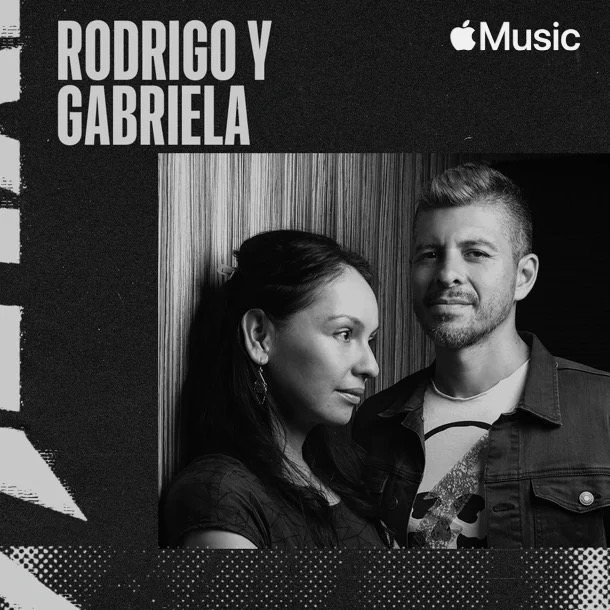 Stream all three playlists below and for all things Metallica on Apple Music, head here.